Fight School Drop Out in Shan State, Myanmar - Children of the Mekong
Go to main content

Our sponsorship programme in Hsike Hkaung is devoted to educating children living in rural areas in the Shan State.

Overview of the situation in Myanmar

• The country is home to more than 135 ethnic groups. For decades there has been armed conflict between the Myanmar Army and the Kachin and Shan peoples in the North.

• The transition to democracy which started in 2012 has led to an intensification of the conflicts.

• Since the coup of 1 February 2021, which saw the military return to power, the situation has changed significantly.

• Faced with the repression of the military, the population joined the ethnic armies to fight and created popular defence groups.

• Since the beginning of the crisis, several thousand people have died and nearly 250,000 people have been displaced, especially people coming from southern Kayah state and Shan state where the programme is located.

•  There is an increase in the number of people living below the poverty line (i.e. on less than $2 per day). Almost half of the Burmese population is concerned.

• Drug and human trafficking are still widespread in Myanmar.

The Challenges of Education 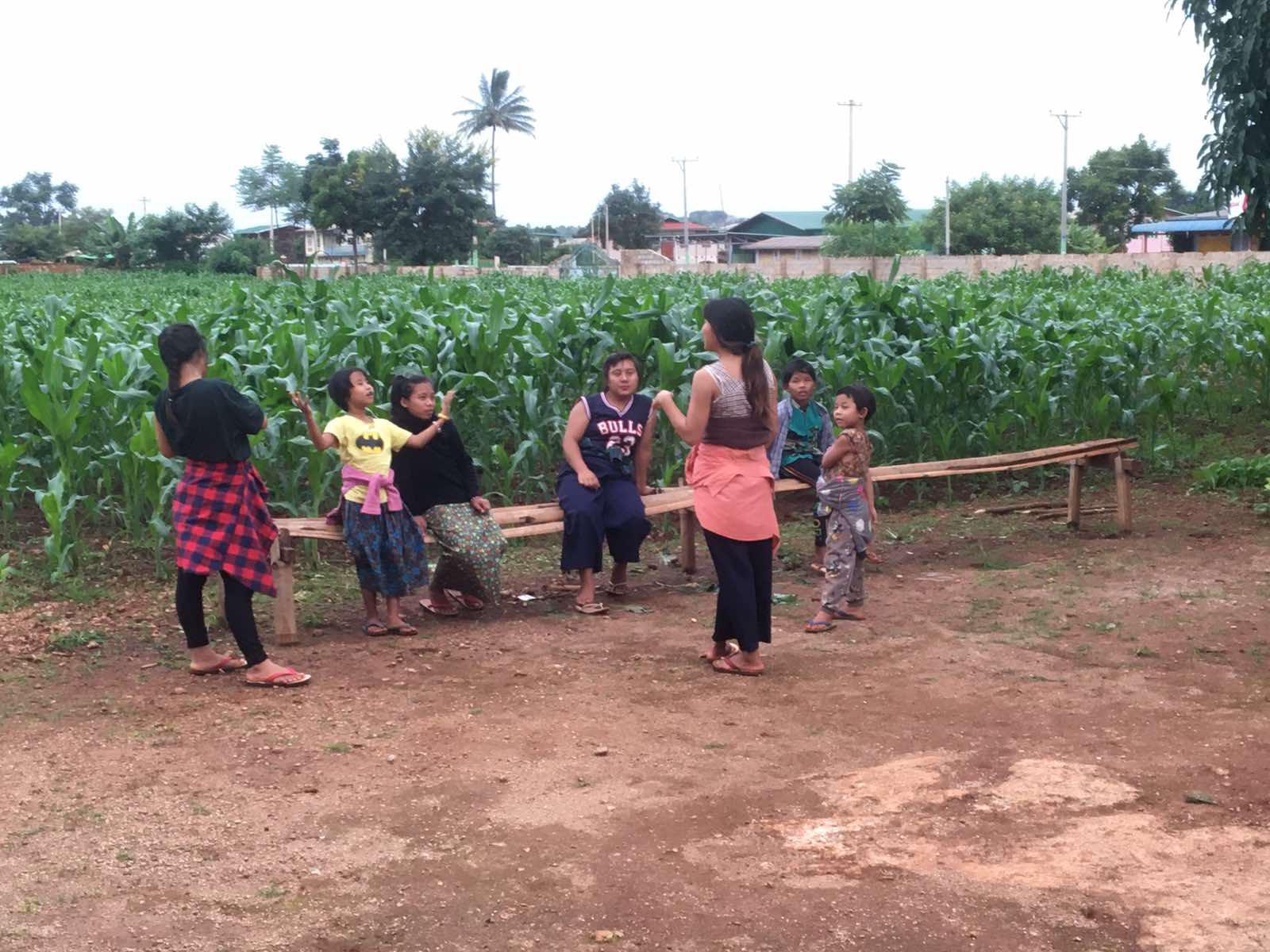 Nursery education is not compulsory in Myanmar and only one child in two starts primary school. Of those who do start only 60% stay in school.

The schools are mostly informal and not recognised by the government, with classes taught in the local language.

To complicate matters further, the whole system, from primary school to higher education, relies on a system of “tuitions”. These days, any student who does not pay for tuition will find it impossible to pass their exams. The situation is made worse by the fact that all teaching is in Burmese (the language of the Bamar majority) which children from ethnic minorities usually do not speak when they start school.

Therefore, parents who face an everyday struggle to feed their children cannot afford to pay for the extra classes required to give them a chance to pass the school-leaving exams. Children leave school as soon as they are able to start working to help support the family.

Focus on the Shan State and the Families We Support

• The southern region of Shan State, where our children live, is a very mountainous area crossed from north to south by Lake Inle.

• The families of the children we sponsor are farmers working in the rice fields.

• Their crops are barely sufficient to meet their daily needs.

• Cultivation is made more difficult by the altitude, poor soil, and uncertain weather.

• Therefore, many children leave school early in order to work alongside their parents. 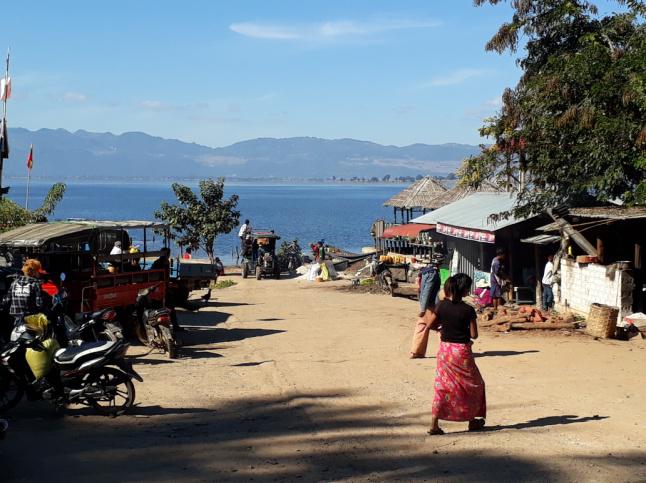 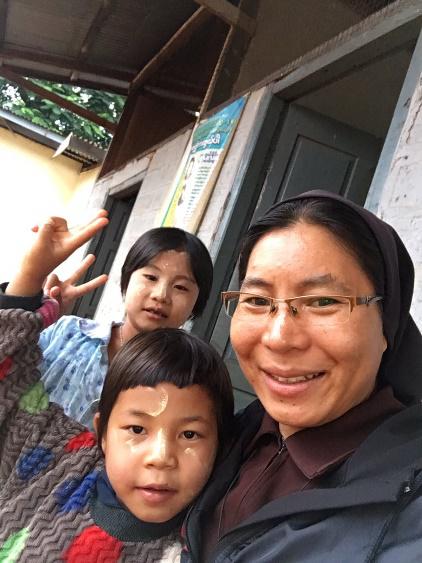 Sister Maria Stella runs the sponsorship programme. She speaks well English and has already managed two other programmes for Children of the Mekong in the past. 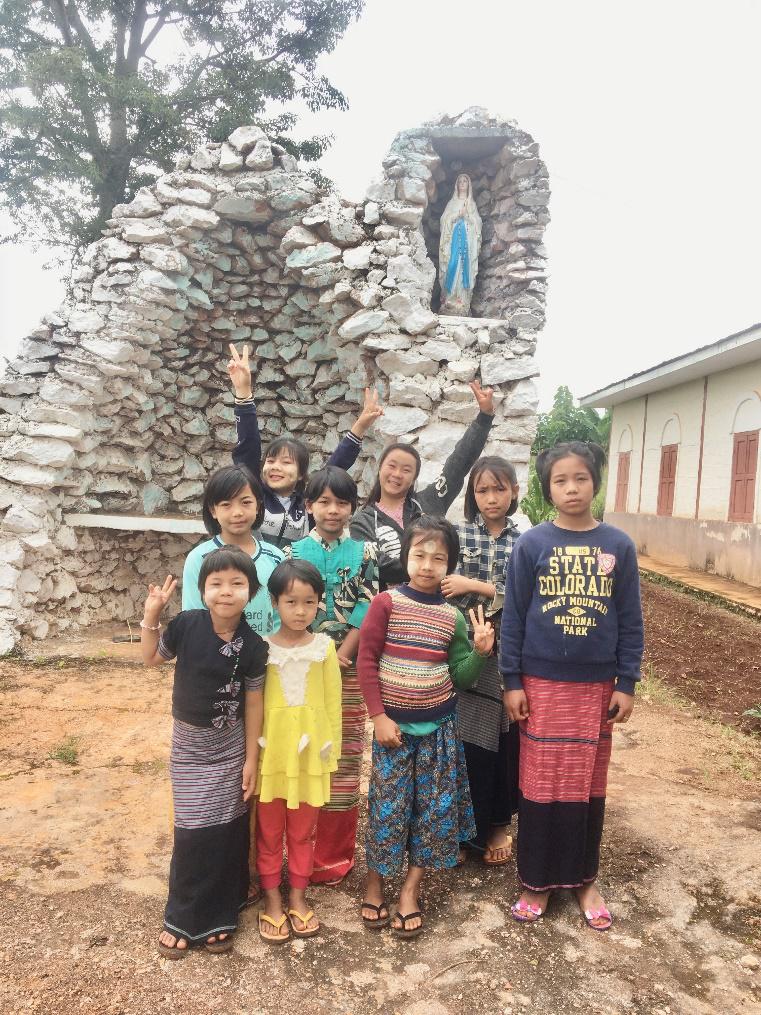 The sponsorship programme welcomes about thirty children from surrounding villages. The vast majority of sponsored children are girls.

Meet the children waiting to be sponsored 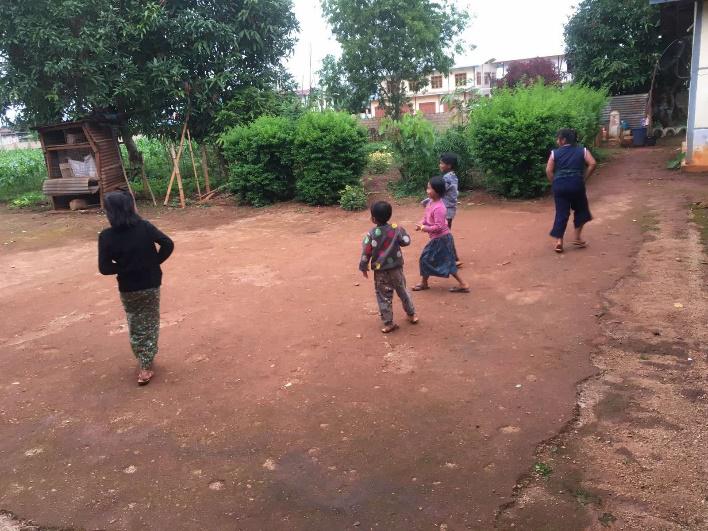 Children attend school from kindergarten to the end of secondary school. The children waiting to be sponsored are between 5 to 17 years old.

How old are the children? 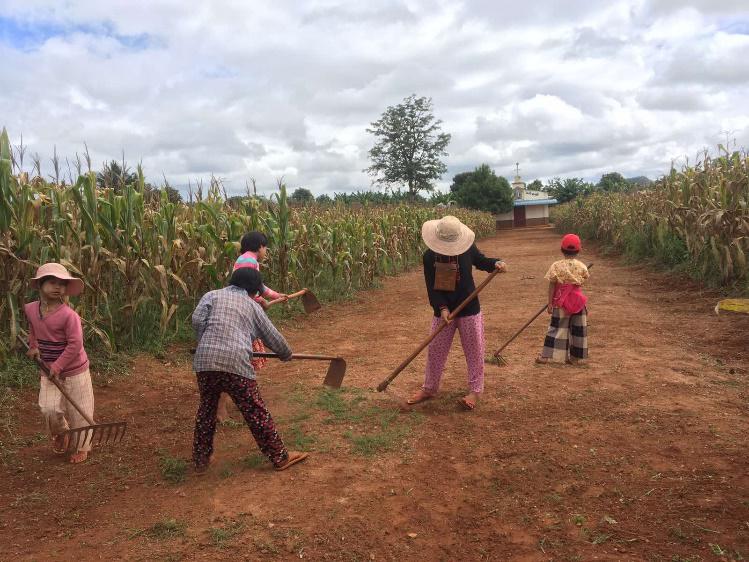 The girls living at the convent with the Sisters divide their time between classes, outdoor activities, gardening and playtime!

Some of them live in a boarding house others at home

How your donations are used 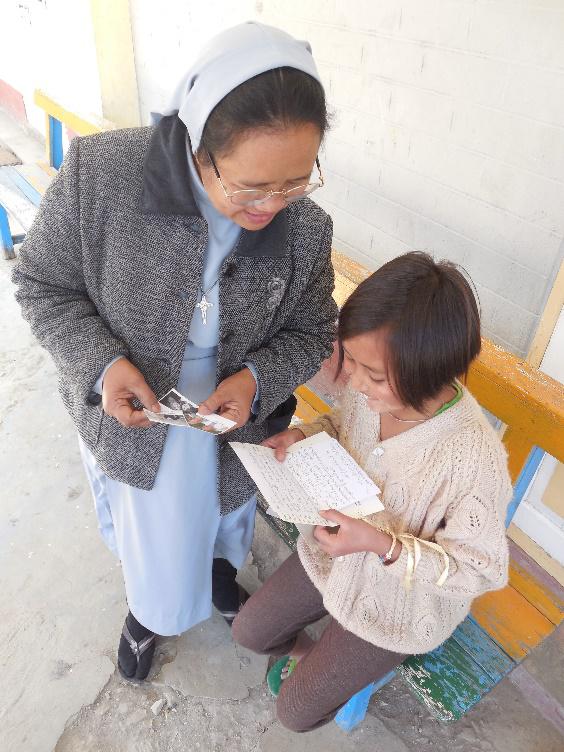 The purpose of the sponsorship programme is to enable parents to send their children to school. Each child will be provided with money to buy stationery or to pay for school fees.

While Myanmar is still in the midst of the Covid pandemic and political crisis, your donations will also meet a social need, helping those most badly affected by the current situation with food and necessities’ distribution.

Your letters will also provide moral support to the children and encouragement to keep up in their schooling.