A large number of people were displaced by the political crises and armed conflicts which beset Southeast Asia towards the end of the twentieth century. Many of them sought refuge in Thailand where large camps like Site 11 were opened close to the national borders early in the 1980s. It was here that Children of the Mekong started to sponsor children for the first time. And it is in this adversity that the friendship between Children of the Mekong and the peoples of Southeast Asia was forged – a friendship which endures.

Today, years after the closure of most of the camps, Children of the Mekong continues to ensure that displaced children can get an education and that families can return home when the situation allows it. While camps for the Vietnamese boat-people and their land-people equivalents are now a thing of the past, new ones continue to see the light of day, particularly in Myanmar.

With the civil war still rife in parts of Myanmar, getting an education is a tangible way of avoiding the militias. In addition to the clear benefits, both practical and theoretical, of academic training, going to school gives children a chance of escaping forced conscription into a militia unit.

Child sponsorship enables Children of the Mekong to set up boarding houses in which young people can live close to a secondary school, of which there are still very few in remote areas. These homes give families the chance to remove their children from the influence of the militias. But parents still need to be able to afford to send their children to school.

That is why Children of the Mekong is offering to sponsor a child, in order to support the poorest families in Myanmar.

Our project THAT SUPPORTS REFUGEES AND DISPLACED CHILDREN 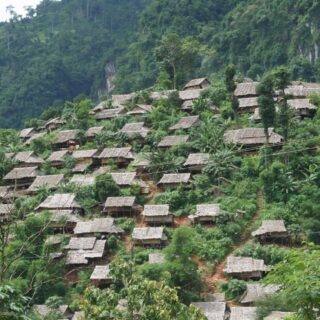 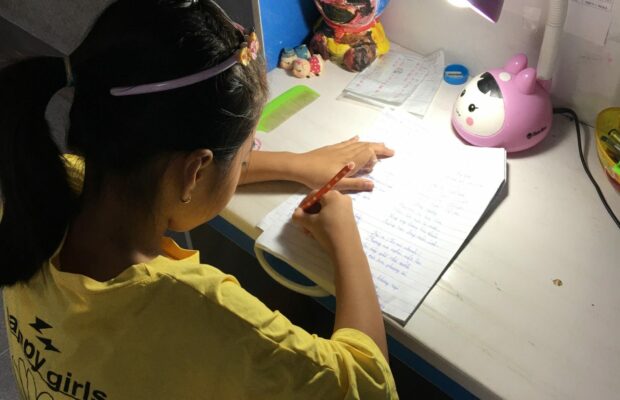 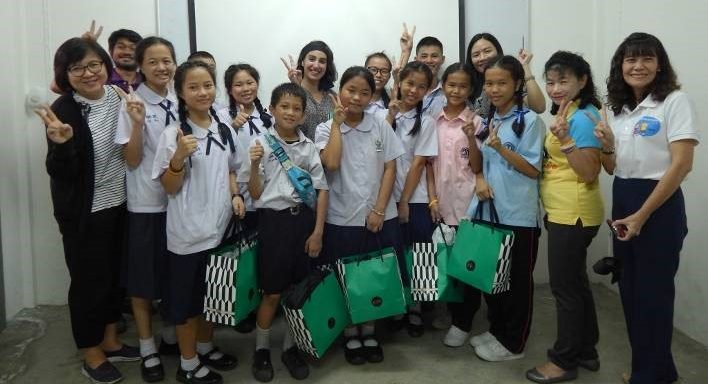