Rural flight is common the world over as ever more people move to urban areas. Shantytowns which spring up around cities as a result of a rapid and unplanned increase in population are often beset by poverty and violence.

In these lawless places, children are abused, get mixed up with drugs, and are often recruited into gangs where they will later prey on other innocents.

THE CASE OF KLONG TOEY, A BANGKOK SLUM

Migrants flocks here hoping to land well-paid jobs which will enable them to keep up with the demands of a booming consumer society. However, instead, they often end up in practice as day labourers – searching in vain for an Eldorado that does not exist. Many are fleeing the countryside, or are fleeing from the conflict in neighbouring Myanmar. They arrive in Bangkok without any qualifications. Some cannot even read or write. Therefore, all they can find to get by is poorly-paid work in the black economy. In Klong Toey, most families earn less than £1 per day.

Across Southeast Asia, Children of the Mekong strives to offer an alternative to these young people via child sponsorship. We provide an ambitious programme of holistic education and support for employment for every sponsored child. 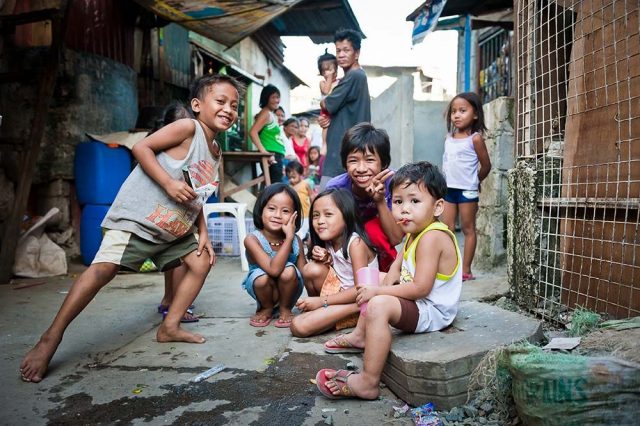 As a children charity, we seek out specialised local partners in order to offer the best possible educational support for children and their families. Our partners reach out to street children and slums in Asia, providing secure overnight accommodation for them. They also run daycare and nurseries so that parents do not have to take their children with them when they go scavenging on the rubbish tip.

With our child sponsorship programme, we are also confronting the problem at the source, endeavouring to nip rural flight in the bud by giving people who live in the countryside the hope of a better future via the education of their children. Indeed, a sponsored child goes to the local school, encouraging their parents to stay in their home village.

SPONSOR CHILDREN IN INFORMAL SETTLEMENTS AND SLUMS IN ASIA 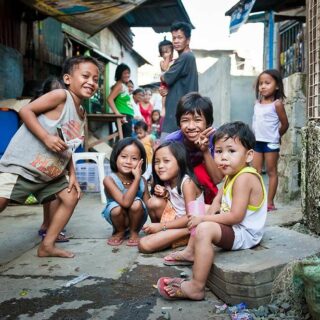 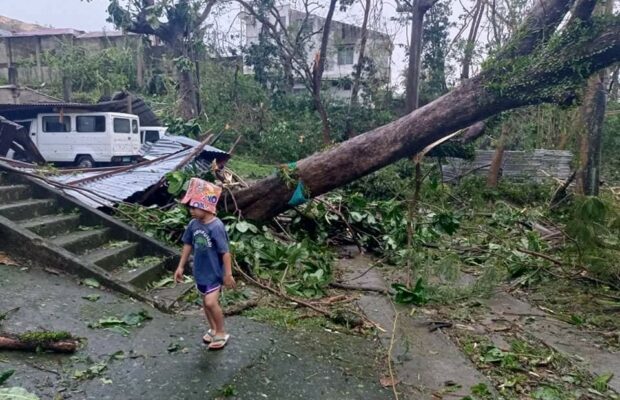 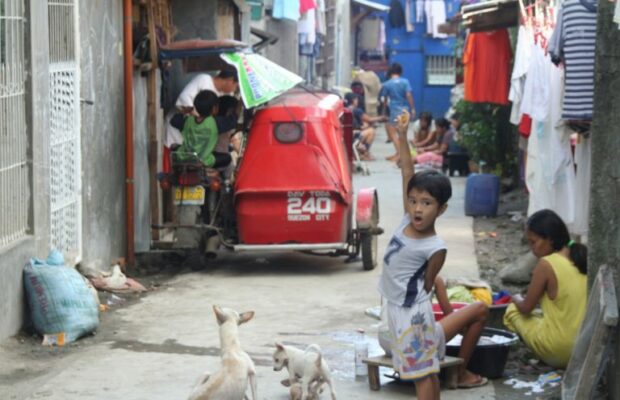 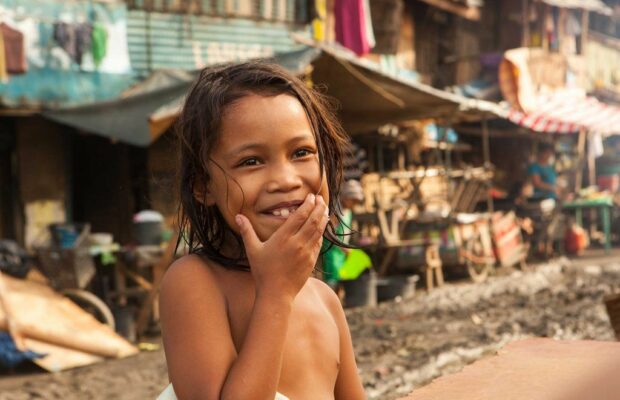 A social project for child sponsorship has been underway in Phnom Penh, the capital of Cambodia. The institution of Doctor Christophe Mérieux at the […] 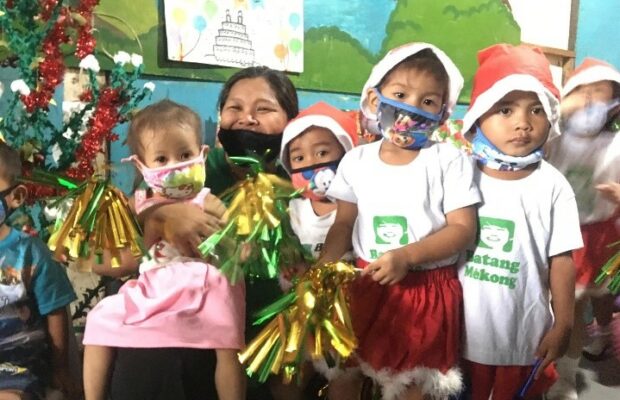