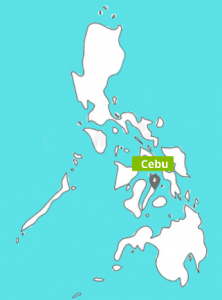 The first stop of our virtual trip to the Philippines is the island of Cebu, in the heart of the Filipino archipelago. Cebu is a narrow and densely populated island, while it is almost 200km lengthwise, it is only 40km at its widest point.

The main city, administrative centre and second-biggest harbour of the country is Cebu, a city of almost 700,000 inhabitants. Cebu City is the second-largest urban development of the Philippines, right after that of the capital: Manilla. The local dialect is called Cebuano.

UNIVERSITY ENROLMENT IN THE PHILIPPINES 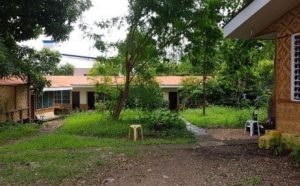 Cebu boasts ten Universities and over twelve specialised training schools. Children of the Mekong has been able to create an education centre in Cebu city and has various programmes in over fifty neighbouring villages where we are able to further our action. 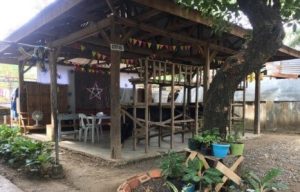 The Cebu education centre is home to 40 students in their first to the fifth year of university. They all come from poor families and wouldn’t have been able to pursue further studies otherwise. The centre not only houses them during their studies at university but also provides different kinds of support, helping young adults develop into well-rounded individuals.

The centre provides facilities for the students to study as well as materials and budget for projects. If they face any issues they are helped by a supervising team, who is very close to the young people and follows them closely. Evening study is compulsory, and the young people have a semester evaluation. The social worker also meets regularly with university professors. 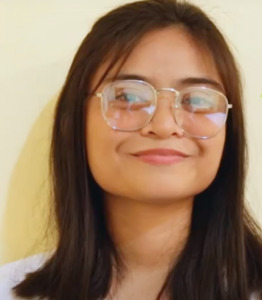 The first student we will be introducing you to during this virtual trip to the Philippines is Janena. Although she has been through some tough experiences, like natural disasters, they didn’t bring her down. Instead, the hurdles made her the strong and wonderful young woman she is now. When her father died because of the lack of access to healthcare, she decided to take her future into her own hands and become a doctor. She is currently pursuing a bachelor in science in medical technology!

We are extremely excited to be able to share with you the first of four videos! The suspense has finally come to an end and you will finally be able to watch the video telling you all about the Cebu Education Centre and one incredible student: Janena