There are more than 350 ethnic minorities in the countries of Southeast Asia.

They often continue to take pride in their traditional customs, dances and dress, which are much appreciated by tourists.

But for historical reasons, or in the light of political, cultural or linguistic differences, they are often not recognised by the dominant ethnic group. Instead, they are frequently the victims of discrimination; families from ethnic minority groups are sometimes not even allowed to own land in their own homelands.

Ethnic minorities often live in remote mountainous areas which are backward and underdeveloped. The children speak their own ethnic dialects and find it difficult to master the official language used at school. Some groups have been subjected to campaigns of internal displacement and forced assimilation.

Children of the Mekong has been working alongside ethnic minorities for decades, finding local ways in which to improve the standard of living and to allow motivated children to get an education and thus to break the cycle of poverty.

Our child sponsorship programme is doing just that, offering the opportunity to sponsor a child from an ethnic minority, and giving them the chance to get an education.

SPONSOR A CHILD FROM AN ETHNIC MINORITY 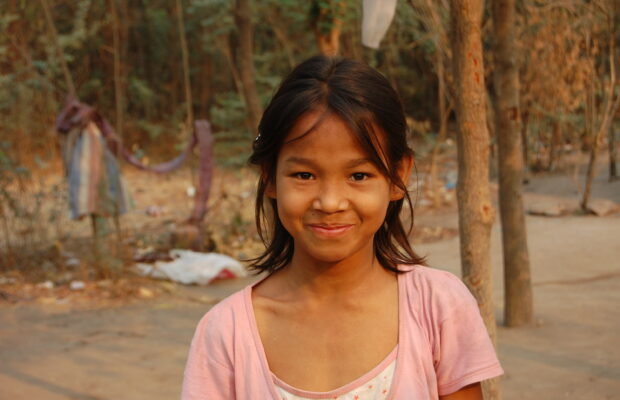 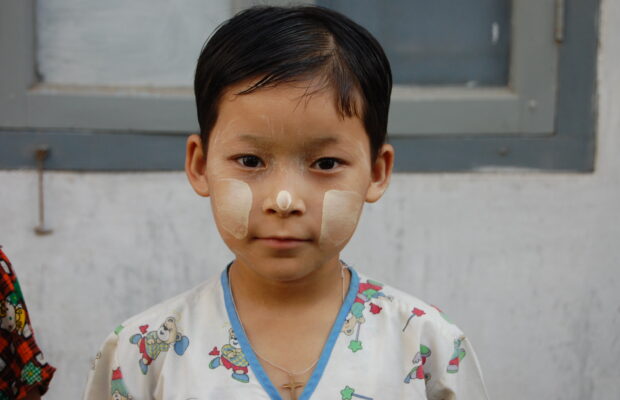 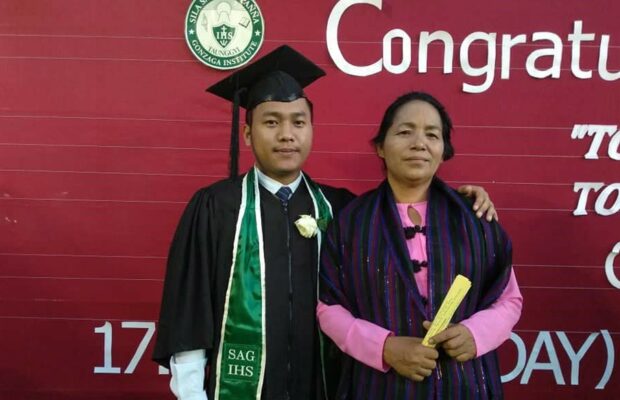 James is a former sponsored child from Myanmar who has now graduated and works in the area of child welfare. Find out more about […]

Support Children of the Mekong’s initiatives for ethnic minorities in Southeast Asia.