Why is it essential to support girls education? - Children of the Mekong
Go to main content

Giving girls access to school is key, not only for them but also for their communities and the next generations. Social norms and traditions can prevent girls from basic education. Missing out on education has a dramatic effect on a girl’s life: it deeply impacts her future, but also what gravitates around her (i.e.: children, household, community). 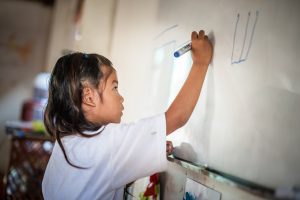 Supporting girls education is essential to transform their futures. Educated girls are more likely to be happier, healthier and have a more meaningful life. It will enable them to earn a higher income and therefore improve their living conditions. Children of the Mekong sponsorship programme supports girls education, offering the opportunity to sponsor a girl child, and giving them the chance to get an education. 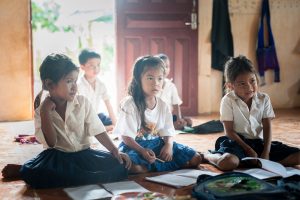 At Children of the Mekong, we are convinced that giving girls access to education and employment is essential. That is why in Cambodia, for example, 62% of the children supported by Children of the Mekong are girls – of whom two-thirds come from three of the poorest provinces in the north of the country. When allocating places in foster homes, priority is given to girls, provided that this is warranted by their family circumstances. 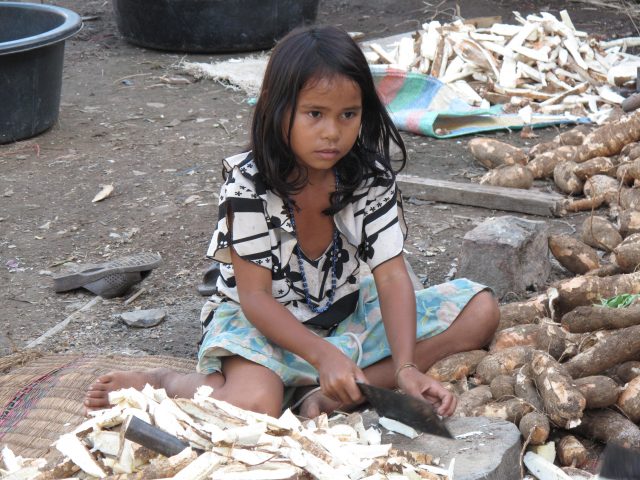 Thanks to the knowledge acquired during education, women will be able to make more informed choices, know their rights and make better decisions. Education will have an impact on the way they think and solve problems.

UNESCO recognizes literacy as a mean to attain a range of rights, skills for work, and socio-economic participation and empowerment. On so many levels illiteracy is an impediment in our society. An illiterate woman will face far more challenges in her life than a literate woman.

A 2015 UNESCO report highlighted that half the adult women in South and West Asia and sub-Saharan Africa were not able to read or write.

With the acquisition of literacy, women can expect a higher level of education and skills which will open access to higher qualified jobs. Literacy is a way of building confidence in women and therefore they have stronger chances of achieving financial autonomy. 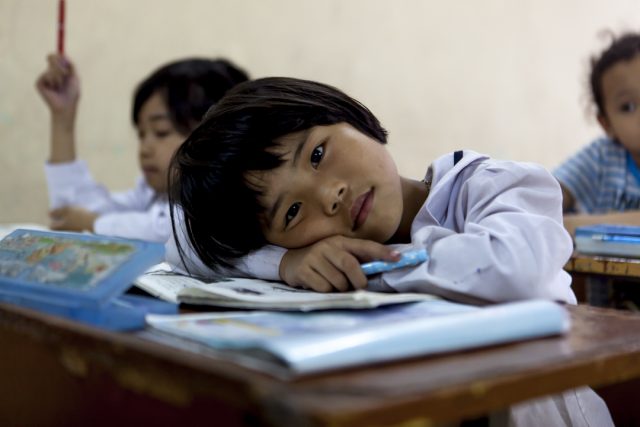 The Most Important Benefit Of Girls' Education : Health And Well Being

Educated women will recognize with more ease early signs of illness and will be able to act on them. A woman that has access to education is more likely to ensure that she and her family receive the best nutrients to be healthy. She will have a higher awareness of appropriate hygiene practices. 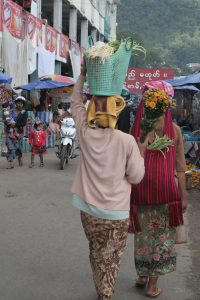 A decrease in the number of child deaths

Higher levels of education for mothers convey higher child survival rates. According to a UNESCO study published in 2011 if all women had a secondary education, they would be 49% fewer child deaths.

An educated woman has the competence, awareness, and confidence that she needs to be a better parent, worker, and pro-active individual in her community.

Health education to overcome the lack of awareness

Sexual transmission diseases, sickness, healthy life balance can’t be guessed if you have never been taught about them. Education is one of the most effective preventive means of sexually transmitted diseases and other illnesses. 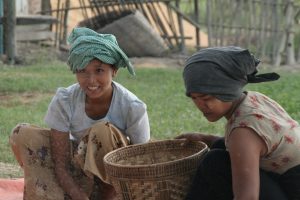 While early and child marriage affects both girls and boys, the impact on girls is much greater. Child marriage is a formal marriage or informal union that takes place before one or both of the people involved are 18.

Girls growing up in poverty or facing crisis, conflict or disaster are, particularly at risk. According to Plan International, 12 million girls are married before the age of 18 every year in the world. There is a high correlation between girls’ education and child marriage. 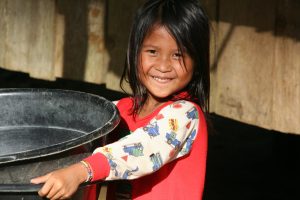 Pregnancies as teenagers can be reduced by keeping girls in school as it appears that girls with no education are more likely to be married before the age of 18 than those with secondary education. 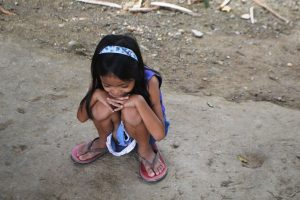 Trafficking of women and children occurs in many countries of South-East Asia.  Most of the time, women and children are from remote and impoverished areas. Young women forced marriages are rampant in the Mekong region of Cambodia, China, Myanmar, and Vietnam. Poverty and lack of education increase the vulnerability in people and make them an easier target to human trafficking. 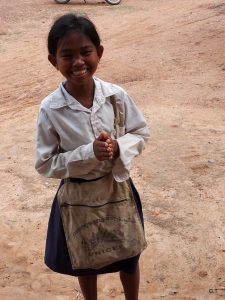 At Children of the Mekong, we believe that girl’s education is one mean to combat human trafficking. Education will allow girls to develop key life skills in which communication, decision making, and critical thinking. These life skills will help children to stay alert and avoid potential dangers when faced with an ambush.

Child sponsorship provides knowledge and skills that we hope will help to protect children from human trafficking and also help spread the word to their community. By educating women and building on their knowledge will fight against human trafficking.

I lived in a village in Vietnam. I was 11 or 12 years old when they set me a trap to go and visit Cambodia. After going to the meeting place where I was supposed to be picked up, I was kidnapped. A few days later, I found myself in a brothel in Phnom Penh. As I did not want to have sex and was still a virgin, I was locked in a room for several days, without light and without food. The door opened one day, I was given something to drink. I woke up the next morning naked on the bed, my stomach aching excruciatingly, but I had no memory. A man entered the bedroom, I knelt down and begged him to let me rest for a bit and heal my genitals. In response, he beat me, laid me on the bed and the nightmare continued. Twenty clients per day on average for at least three years. ”

Sina Vann is a survivor of Human Trafficking

Make a difference by sponsoring a girl 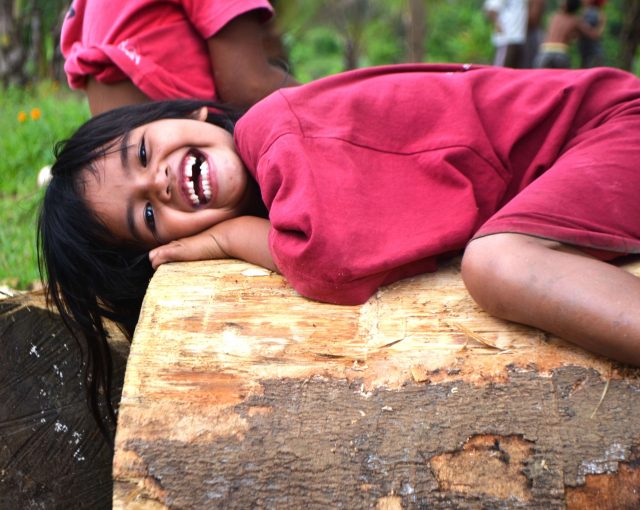 In some parts of the world education is a given. Unfortunately, in other parts education is just not as accessible and is not considered a basic human right. In some countries of East Asia, secondary and tertiary education can be hard to access.

Without education girls are invisible and voiceless. Education is essential to enable them to shape their future according to their hopes. With knowledge, a woman will be able to make informed choices, improve her life and her families life. Awareness will have a real impact on a woman’s health and will also radiate on her community.

By sponsoring a girl with Children of the Mekong you are giving a real opportunity for a girl to change her future. Your involvement with our charity will provide a girl with an education that she might not have had otherwise.