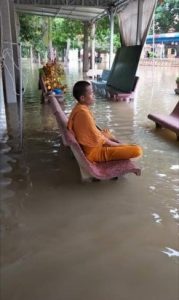 Since Saturday the 17th of October 2020, many areas bordering Thailand have been flooded due to heavy rains, exacerbated by the opening of the Huai Yang dam’s gates. As a result, this excess of water has forced the Thai authorities, after having informed Cambodia of this decision, to gradually release the water. It has now reached regions far from the border. 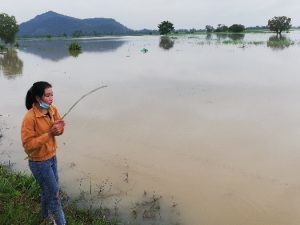 After two days of flooding, around a hundred schools have been destroyed with more than 245,000 people affected and around twenty deaths. Thousands of kilometres of roads have also been left either damaged or unusable. Consequently, the country is now having to deal with not only material damages (houses, roads, schools…) but also agricultural; with hundreds of thousands of cassava plantations and rice fields destroyed. 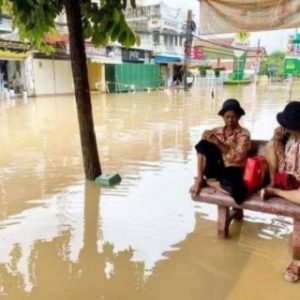 Stilt houses make it possible to escape from a small rise in water, but in some areas along the river, the water level has risen to more than four metres forcing the population to flee. Many of the families that we help in these areas live off their small rice field, whose harvest is now destroyed. Some of them console themselves by going to fish in the rice fields which have now been transformed into lakes! 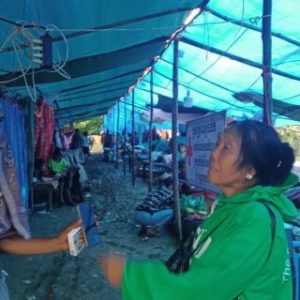 The local authorities and armed forces have organised evacuations from the areas most affected and have provided essentials such as water, food, tents, and mosquito nets to the populations left helpless. The nation hopes that the level of water will go down in a week, should the rainfall calm down and Thailand closes the dams.

Children of the Mekong relief response

Children of the Mekong is providing special support to the sponsored children and their communities in this deprived area. We launched a programme to provide an emergency kit per family that will allow them to feed themselves for 15 days. It contains 25 kg of rice, 10 cans and 1 box of instant noodles.

SUPPORT OUR EDUCATION PROJECTS IN CAMBODIA 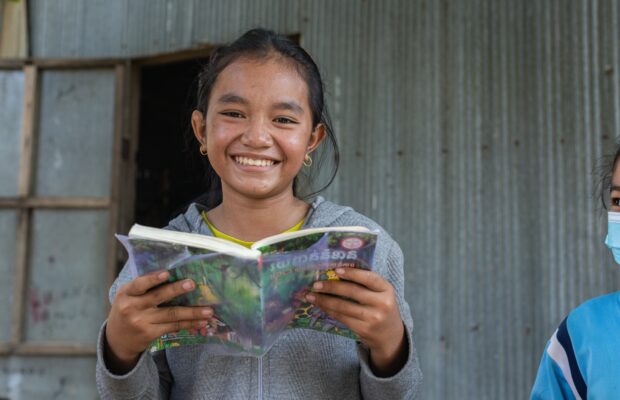