Education in Myanmar: challenges created by an unstable political environment - Children of the Mekong
Go to main content

Education has not been a priority

The still young republic formed after it’s independence was replaced in 1962 by a military dictatorship after a coup. Although contested, this government lasted some time until, eventually, tensions led to its fall in 2011. As a result, the fragile republic was revived under strong military influence. This did not calm the political unrest as the civil war, powered by the strong ethnic diversity of the country, still rages. This is a reflection of how necessary the implementation of political, economic and educational reforms are to the improvement of Myanmar. In early 2021 a second military coup overthrew the republic once again. 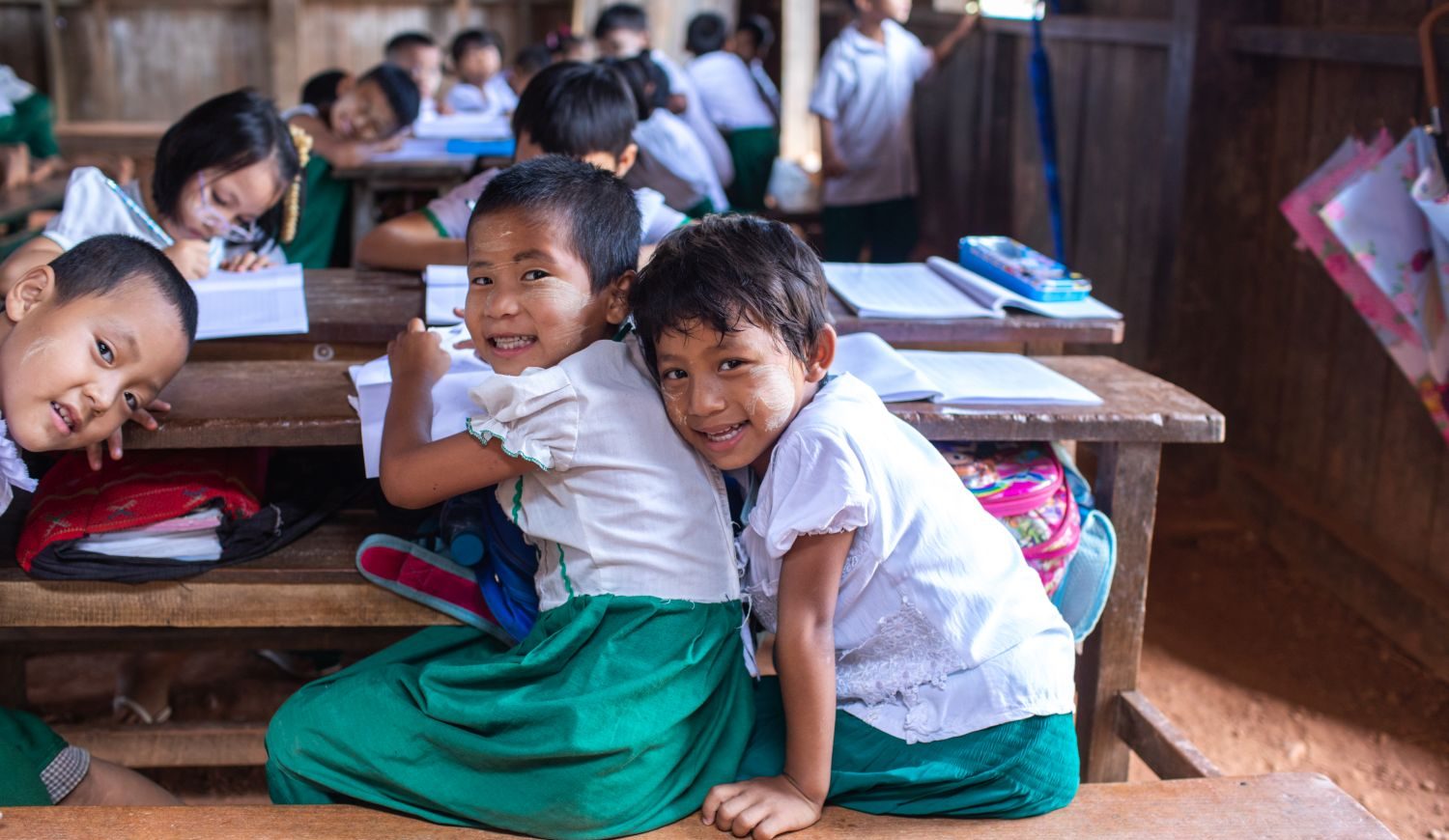 Why the education system in Myanmar is outdated 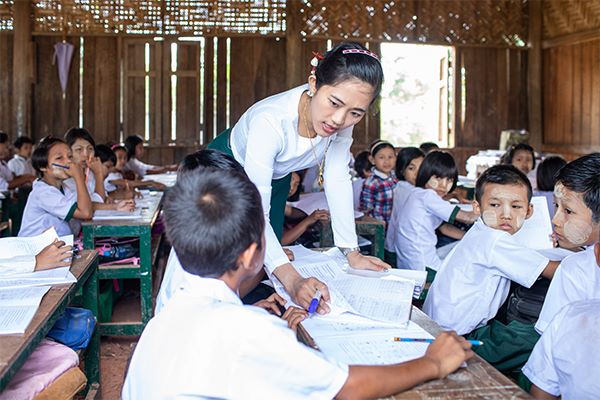 In such political unrest, education has not been a priority and the whole system is now completely outdated. The military dictatorship implemented an unfair system in which officially, education was free for all, however, the reality was that children had to attend mandatory paid courses and observe a curriculum that taught military propaganda. This system is both unsound and inefficient. despite quite high literacy rates, schooling is only mandatory for children until the age of 9. Even so, this age limit is not always enforced.

The Lack of budget for education ( which is nearly three times less than the military budget) also greatly hinders progress. As a result, children in Myanmar perform much more poorly on standardised tests when compared to other Southeast Asian countries such as Vietnam. The new republic has initiated reforms – an attempt to implement free education until high school is slowly being carried out. Although there is some progress, there is still a long way to go. The lack of teachers alongside problems regarding child soldiers and child labour are both huge issues that must be tackled.

A civil war requires a large number of soldiers and both sides of the war use children to reinforce their armies. Although hard to estimate, due to the lack of official estimations, there are likely tens of thousands of child soldiers in Myanmar. These children, often orphans, are often enrolled by force or sold to the armies. Once in the armies, they are indoctrinated and forced to fight. Solving this problem will require a reduction of ethnic tensions and increased political stability- something which currently seems unattainable.

According to UNICEF, 1 in 4 children between 6 and 15 work. There are two reasons for this: education is still very expensive and more often than not, the lack of funding for the education sector means that the quality of education the children receive is insufficient. As a result, many in the rural population prefer to send their children to work in order to earn money.

Children of the Mekong is an educational charity that sponsors children in Myanmar in order to give them access to education. If you also want to get involved and help a Burmese child to escape the consequences of restless civil wars, then you can do so by sponsoring a child for just £28 a month. 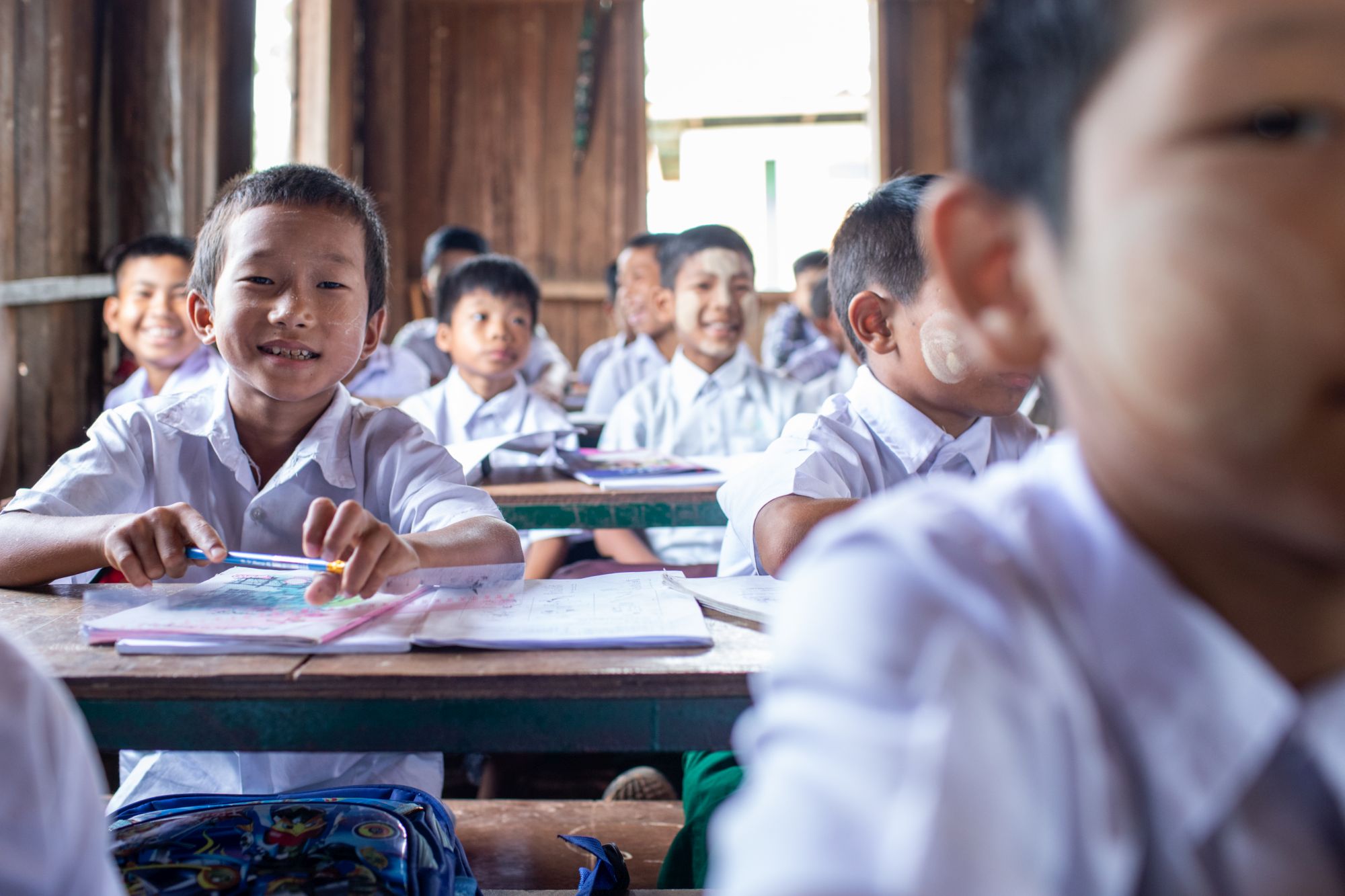 Support a child in Myanmar