Consequences of COVID on education

School closures have caused large and persistent damage to children’s learning and well-being.

With the pandemic causing widespread damage across the globe, it has also made its mark in the education sector. Since March 2020, a combined 2 trillion hours of in-person schooling have been lost due to school closures. Basic foundational skills upon which every aspect of education is built, have been erased. It was reported some children have forgotten how to read and write, while some are unable to recognize letters. Children who were poised to start school for the first time never got the chance to learn these skills in the first place, as early childhood education disappeared in most countries.

Merely six months into the pandemic, with a lack of access to remote learning, it was revealed that at least a third of school children globally, were completely cut off from their education. 24 million children and youths were at risk of dropping out altogether. However, not much was done to help children recover what they have lost, be it in terms of time, or opportunities.

the challenges of distance learning in Thailand 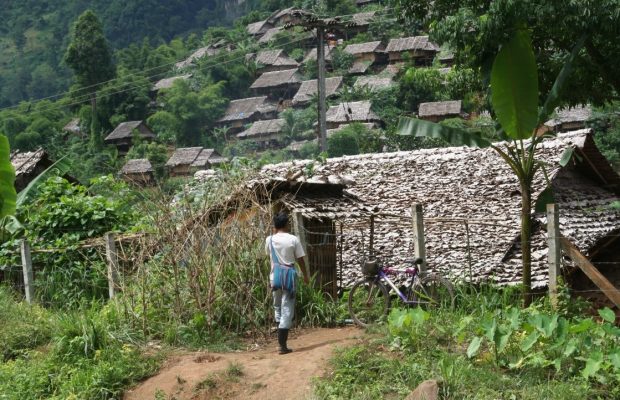 Despite efforts in improving access to faster internet, integrating more technology, and reducing class sizes in schools, the Office of Education Council in Thailand reported that the pandemic has negatively affected the overall quality of teaching. The number of children absent from both online and offline classrooms has increased.

To ensure a safe school opening and help children catch up on their lessons, UNICEF Thailand is working with partners, including the Ministry of Education and Equitable Education Fund. Under a pilot project which has since been implemented in 40 schools in Samut Sakorn Province, UNICEF is supporting partners to assess the extent of children’s learning loss while organizing teacher training and providing them with materials and resources so that they can help each child with tailored catch-up lessons while facilitating overall education recovery. The learning from this project will be used to plan for the nationwide effort to address learning loss.

“Thailand has embarked on a nationwide initiative to identify children not returning or at risk of not returning to school,” said Kyungsun Kim, UNICEF Representative for Thailand. “The pandemic poses the greatest threat to education we have witnessed to date. UNICEF is committed to working with the Ministry of Education and partners to do everything we can to protect children from learning loss and being left behind. As the new semester will begin in the coming weeks, we must ensure that children are supported in every way to get their learning back on track and can progress even beyond what was lost. Unless we act now, the consequences will be irreversible and last for a generation to come.” 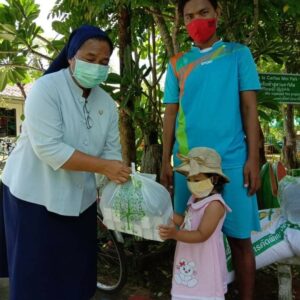 On a global scale, not many countries are implementing learning recovery strategies at scale to help children catch up on what they have missed. In addition, education funding has and continues to fall desperately short. On average, countries allocated 3% of their COVID-19 stimulus packages to education. In low- and lower-middle-income countries, the allocation was less than 1%.

Countries should step up efforts to get each and every child into school and urgently implement learning recovery strategies to help children make up for learning losses which can have lifelong consequences in children’s health and well-being, future learning, and employment.

Students in most countries have since fallen behind their learning, specifically children living in the poorest families, those living in rural areas, and children […] 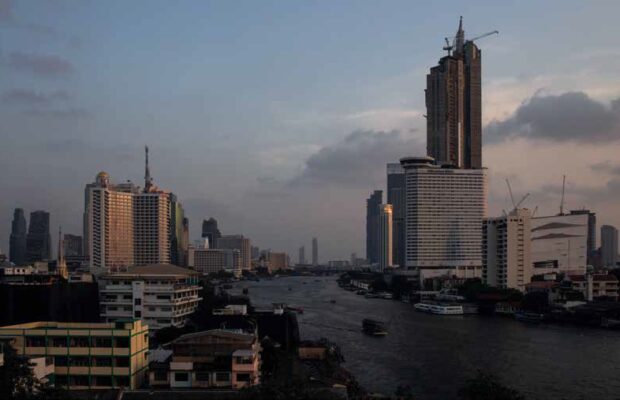 Although most of Asia’s food production is done in the countryside, the cities play the main role in creating food trends. In the jungle […] 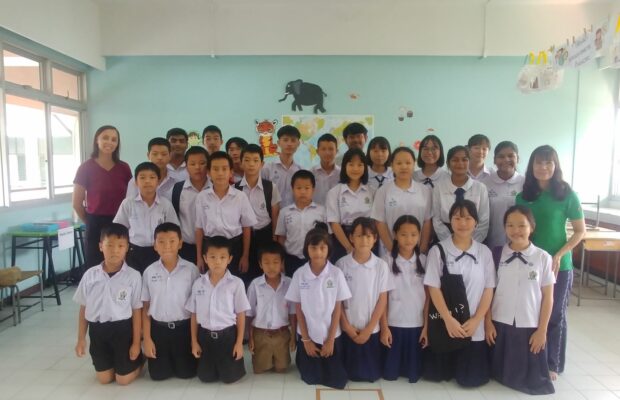 For many years, the Thai capital has been home to many refugees attracted by the easy entry into the city, some waiting for years […]